In all Cases affecting Ambassadors, other public ministers and Consuls, and those in which a State shall be Party, the supreme Court shall have original Jurisdiction. In all the other Cases before mentioned, the supreme Court shall have appellate jurisdiction, both as to Law and Fact, with such Exceptions, and under such Regulations as the Congress shall make. Appellate jurisdiction has been conferred upon the Supreme Court by various statutes, under the authority given Congress by the Constitution. 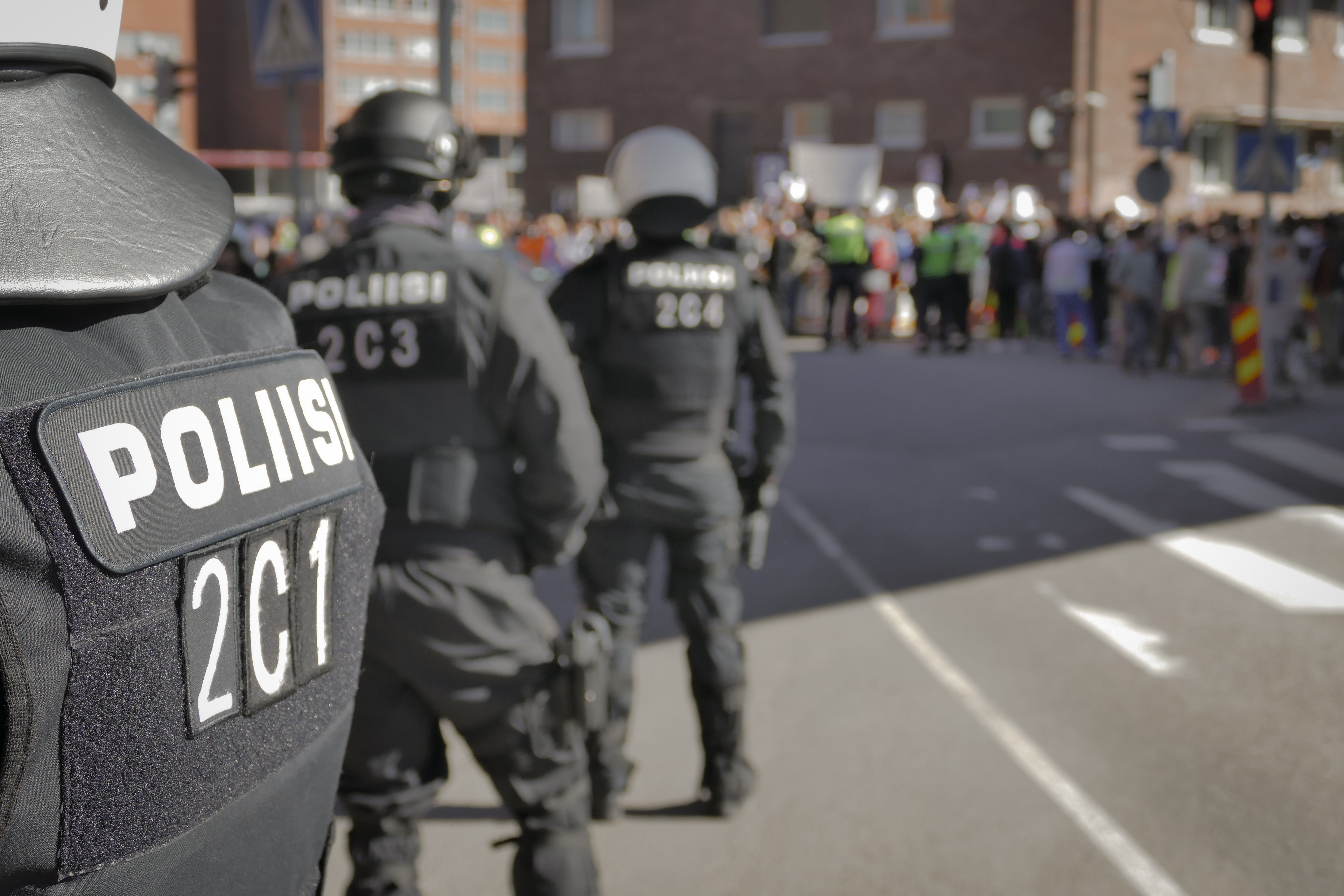 The basic statute effective at this time in conferring and controlling jurisdiction of the Supreme Court may be found in 28 U.S.C. §1251 et seq., and various special statutes. Congress has from time to time conferred upon the Supreme Court power to prescribe rules of procedure to be followed by the lower courts of the United States. See 28 U.S.C. §2071 et seq. The Supreme Court is open to the public from 9 a.m. to 4:30 p.m., Monday through Friday. It is closed Saturdays, Sundays, and the federal legal holidays listed in 5 U.S.C. §6103.

Unless the Court or the Chief Justice orders otherwise, the Clerk’s Office is open from 9 a.m. to 5 p.m., Monday through Friday, except on those holidays. The Library is open to members of the Bar of the Court, attorneys for the various federal departments and agencies, and Members of Congress.