The Clerk, Reporter of Decisions, Librarian, and Marshal are appointed by the Court. All other Court Officers are appointed by the Chief Justice in consultation with the Court. Constitutional Origin. Article III, §1, of the Constitution provides that “the judicial Power of the United States, shall be vested in one supreme Court, and in such inferior Courts as the Congress may from time to time ordain and establish.” 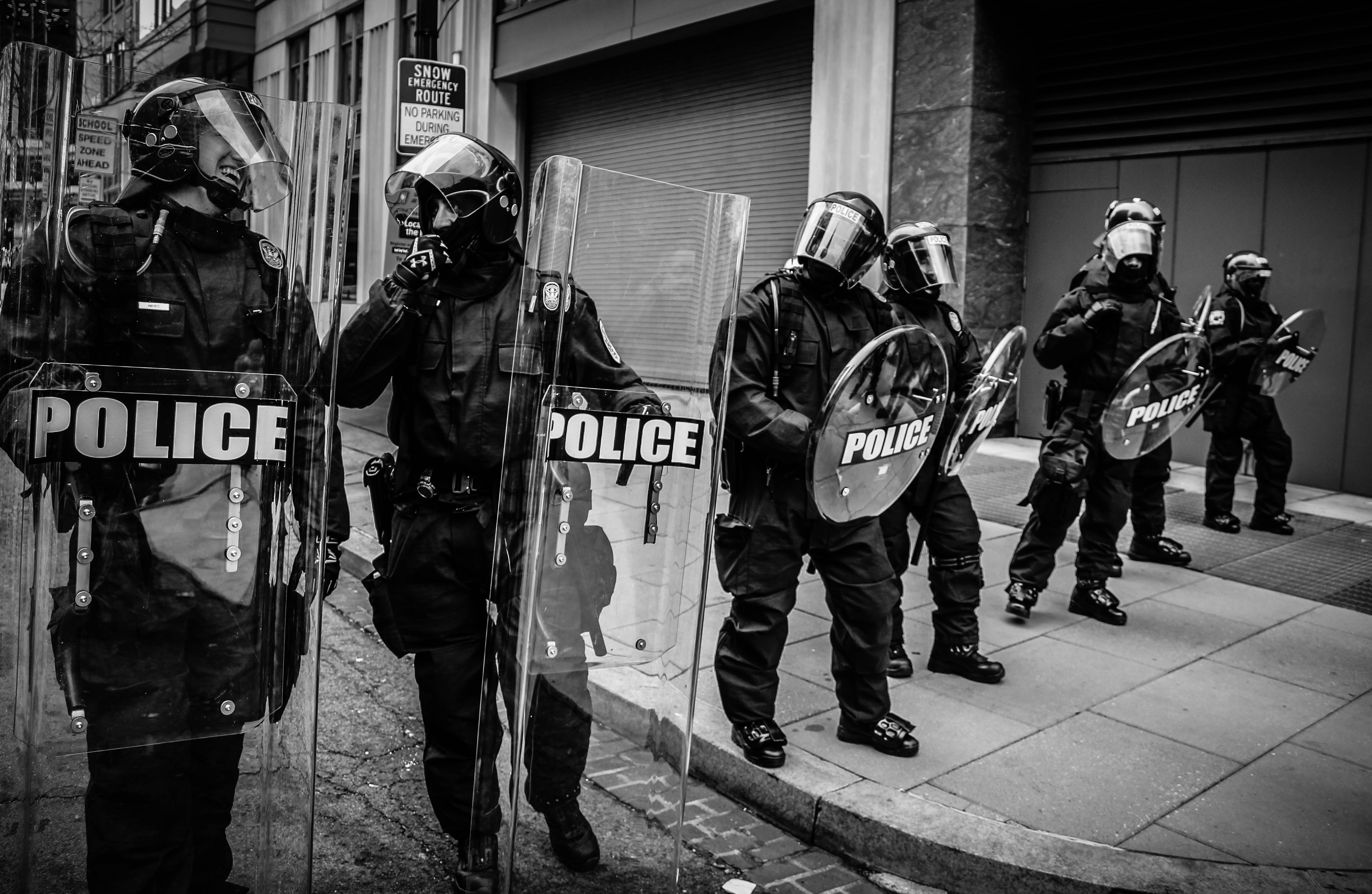 The Supreme Court of the United States was created in accordance with this provision and by authority of the Judiciary Act of September 24, 1789 (1 Stat. 73). It was organized on February 2, 1790. According to the Constitution (Art. III, §2): “The judicial Power shall extend to all Cases, in Law and Equity, arising under this Constitution, the Laws of the United States, and Treaties made, or which shall be made, under their Authority;—to all Cases affecting Ambassadors, other public Ministers and Consuls;—to all Cases of admiralty and maritime Jurisdiction;—to Controversies to which the United States shall be a Party;—to Controversies between two or more States;— between a State and Citizens of another State;— between Citizens of different States;—between Citizens of the same State claiming Lands under Grants of different States, and between a State, or the Citizens thereof, and foreign States, Citizens or Subjects.