All others, from the U.S. Court of Appeals down to the lower courts, are called judges. The Court has original jurisdiction, meaning the case is brought to the Court directly instead of on appeal, over certain cases as specified in the Constitution. Most cases reach the Court, however, either on appeal or on a writ of certiorari. A third way—by certification—is rarely used; and a fourth method—through a writ of error—was discontinued in 1928. 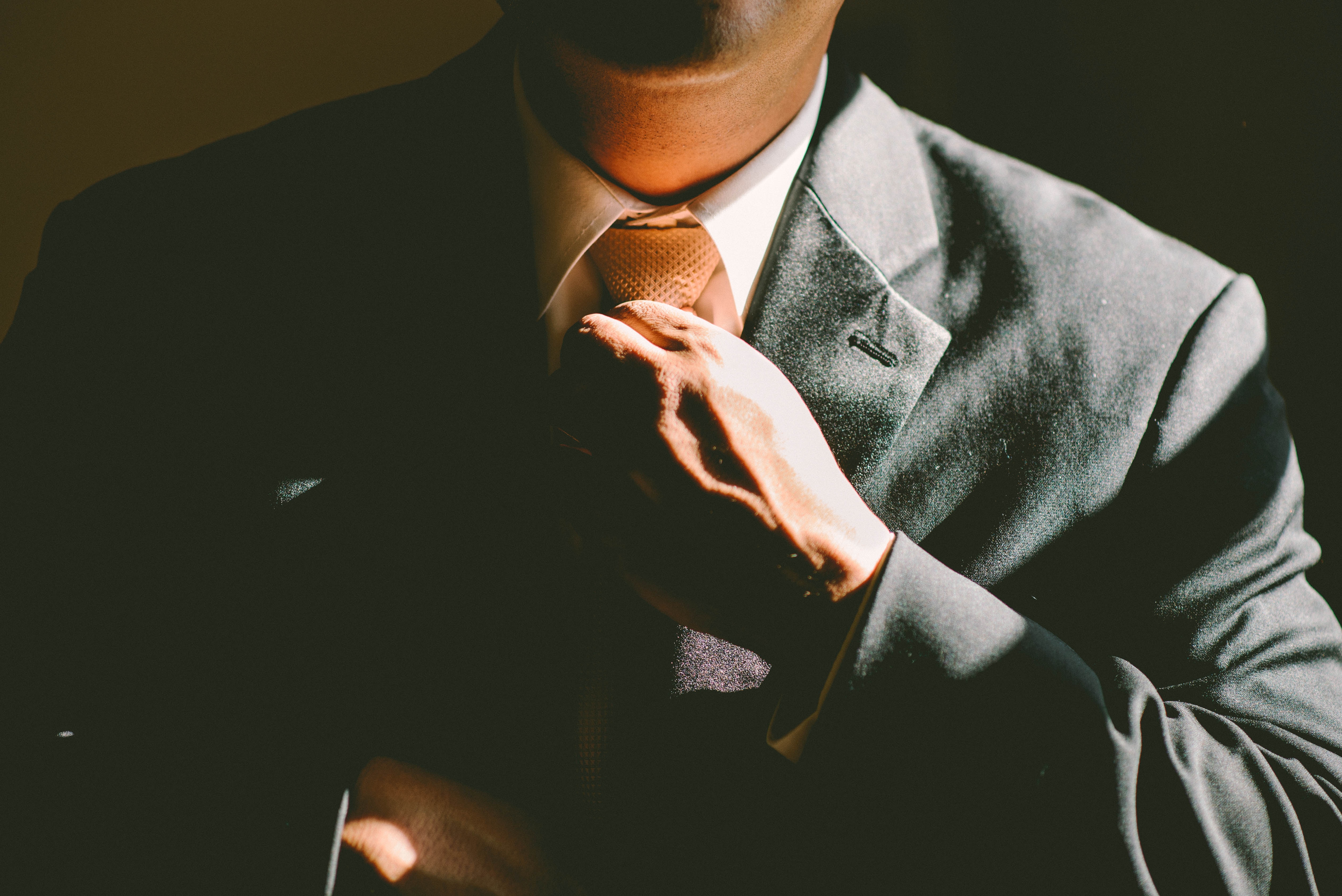 The Court reviews cases on appeal because it must. In reality, however, the Court does not have to consider a case on appeal on its merits, because it can avoid full consideration by saying that the case “lacks substantial federal question” to deserve full consideration by the Court. A high majority of cases (85–90 percent) get to the Supreme Court from the lower courts on a writ of certiorari, which is defined as “an order by the appellate court which is used when the court has discretion on whether or not to hear an appeal.”

In writ of certiorari cases, the rule of four applies, meaning that at least four justices must agree for the Court to consider a case on its merits. If the case fails to obtain four votes for inclusion in the Court docket, the decision of the court where the case originated (usually a federal court of appeals or a state supreme court) prevails.