The power of every U.S. court to try and decide cases is limited in some way. One type of limitation is territorial or geographic. A judicial decision is authoritative and has value as precedent for future cases only within the geographic limits of the area in which the deciding court has jurisdiction. 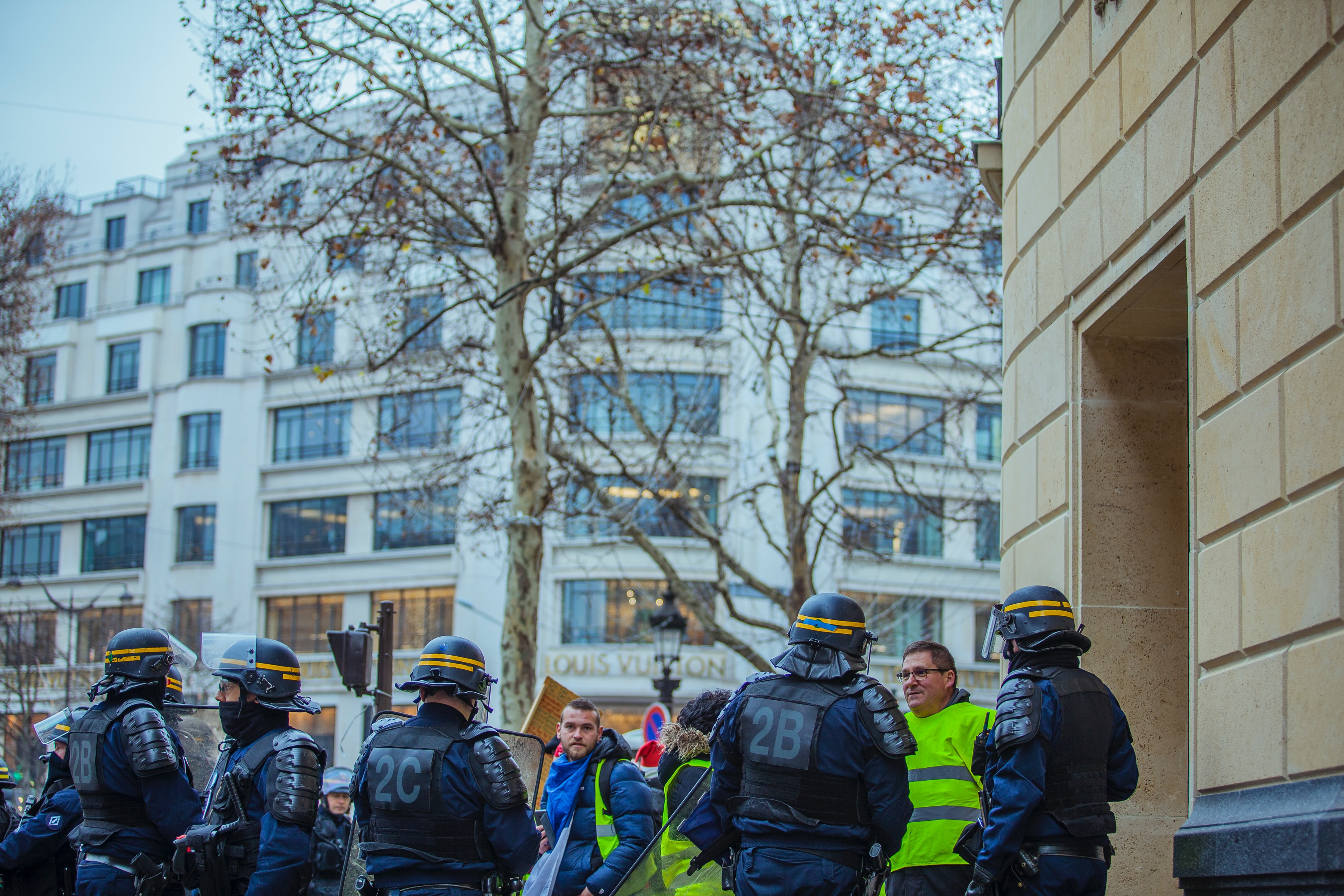 Consequently, U.S. Supreme Court decisions on questions of federal law and the Constitution are binding on all U.S. courts because the whole country is under its jurisdiction. Decisions of federal courts of appeals are the last word within circuits if there is no Supreme Court action. The First Circuit Court of Appeals, for example, settles federal issues for Maine, Massachusetts, New Hampshire, Rhode Island, and Puerto Rico, the areas within its jurisdiction. When a district court encompasses an entire state, as is the case in Maine and Alaska, its decision on a federal law produces a uniform rule within the state.

However, in a state such as California, where there are multiple districts, there can be divergent and even conflicting decisions even on the district court level. The same process operates in the state court systems, but in one regard, state supreme court decisions are recognized as extending beyond state borders. Because the Constitution declares the sovereignty of the states within the area reserved for state control, the court of last resort in each state is the final arbiter of issues of purely state and local law.